Safety leadership: How to achieve new levels of safety performance

“Safety leadership is a set of skills, awareness and capabilities that can, and need to be developed and applied (in tandem with safety management) to achieve new levels of safety performance.”

A tragedy at a shipyard

At an Asian shipyard, a worker was killed, and eight others hospitalized with serious injuries when a 300 ton ‘block’—a section of a ship under construction—broke free from temporary welded fastenings and fell 60 feet into an adjacent work area. This shipbuilding facility, one of the largest in the world, turns out the equivalent of a world-class vessel per week. Their products and processes are extraordinarily engineered and precisely manufactured at scales that astound most people when seen for the first time, yet the facility suffered a catastrophic loss. Why?

Like most major safety incidents, it was not due to a single cause or two. Safety managers did a thorough job in the ensuing Root Cause Analysis (RCA). They identified the discrete factors that contributed to the incident as under-defined procedure; miscommunication by engineers and foremen; revisions to work method; and the need for improved manufacturing tools.

A further review, however, yielded additional causal elements: Due to late deliveries, the normal sequence of assembly was changed. To keep the assembly on schedule, the “block” was lifted and secured in place by a night crew who typically perform routine tasks. The ship under construction was the largest of its kind in the world, thus the blocks composing it were larger, subjecting the means and methods of assembly to previously unseen forces. The high workload in the yard resulted in workers exposed to the fallen block. None of these factors were called out in the RCA. The missing piece was the kind of perspective that leaders provide in real time, that prevents incidents.

Here’s what I mean. In March of the same year, a crew waited to board a work boat at a remote location in the Indian Ocean to travel to an offshore work site. The seas were calm, and an experienced crew led by a seasoned vessel master with a proven vessel was briefed and ready to deploy. However, due to the marine company’s changing priorities, the vessel and master were assigned to another task and replacements were found. The weather deteriorated and, due to the delay the embarkation point was changed.

When the delayed vessel approached the quay with its frustrated crew, they realized the access points for quay and vessel did not match. Someone on the vessel commented, “My buddies and I fish all the time in these conditions. We just jump across.” The lead supervisor on the quay prevented the boarding and sent the vessel back to its port of origin, delaying the task for a day. His perspective, combined with his commitment to the safety of his crew, led to this decision. No incident occurred and lead supervisor was later recognized for stopping the work. This is an example of safety leadership, the kind that would have prevented the shipyard incident previously described.

Safety leaders see workers as the pathway to a solution rather than the cause. Workers are engaged in more than just behavior-based safety observations. They participate as subject matter experts in discussions that seek differing views and add their own experience and expertise. Instead of controlling workers or simply directing them to accomplish work, eliciting their participation adds to the quality of decision-making and execution. In the example of safety leadership above, holding a dialogue with the workers added to the perspective necessary in the changing conditions.

Safety leaders don’t just relate to safety as checking-off a list that satisfies the requirements and focuses on the bits and parts. They bring awareness that recognizes, but is not limited to, specific expertise and procedure. This provides them with perspective.

Safety leadership is a set of skills, awareness and capabilities that can be developed and applied—in tandem with safety management—to achieve new levels of safety performance. We may call it soft, but this is hard work! It’s often ambiguous and uncertain. In fact, safety leadership is as difficult as the work of a shipyard or a large offshore campaign. It takes both practical and emotional intelligence. It takes focus and awareness, which is why some find safety leadership to be difficult.

If you would like to share your thoughts on safety leadership versus safety management or want to discuss how JMJ can help your safety leaders develop perspective and become catalysts, contact us. www.jmj.com

For over three decades, JMJ has been delivering impactful cultural change to help executives, leaders and front-line workers transform safety, sustainability, and business performance. We combine the deep experience of our people with our proprietary Transformation Cloud platform to deliver breakthrough results, making the impossible possible. www.jmj.com 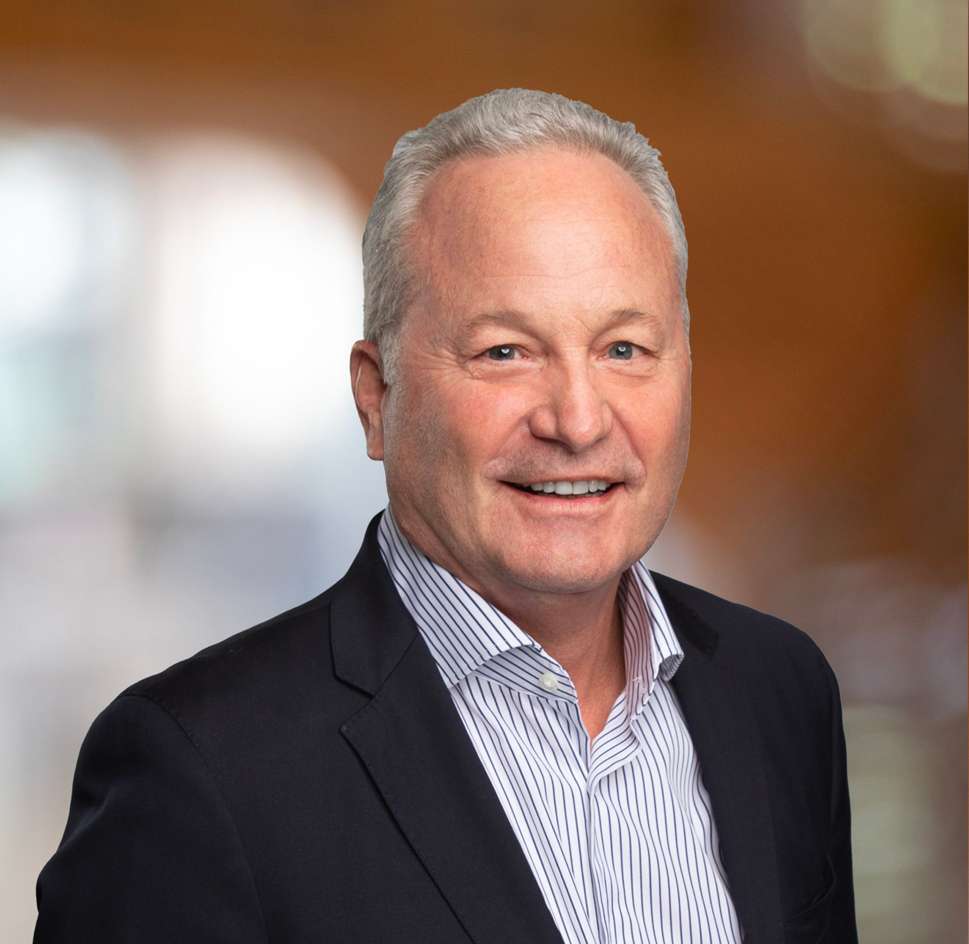 Mike Goddu is a co-founder of JMJ and for more than 30 years has worked with Global Fortune 500 companies and world-scale construction projects. These ranged from oil and gas in Australia, pipelines in Russia and Kazakhstan, shipyards throughout Asia, offshore projects in the Gulf of Mexico and the rebuilding of Kuwait after the Gulf War in 1991. He has also worked extensively in operations including refineries, natural gas, petrochemicals, and nuclear power and research.